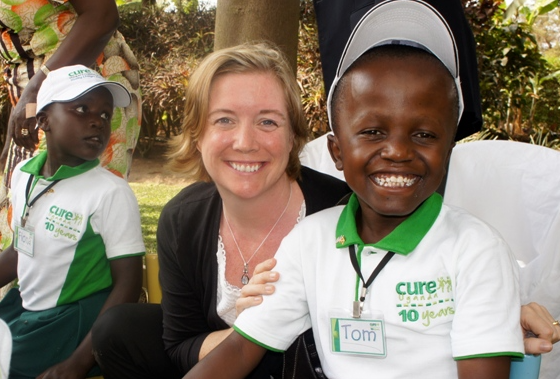 The following is one in a series of excerpts from “America’s Other Army: The U.S. Foreign Service and 21st-Century Diplomacy.”