HomeFrom ‘Observing and Reporting’ to ‘Advocacy and Lobbying’ 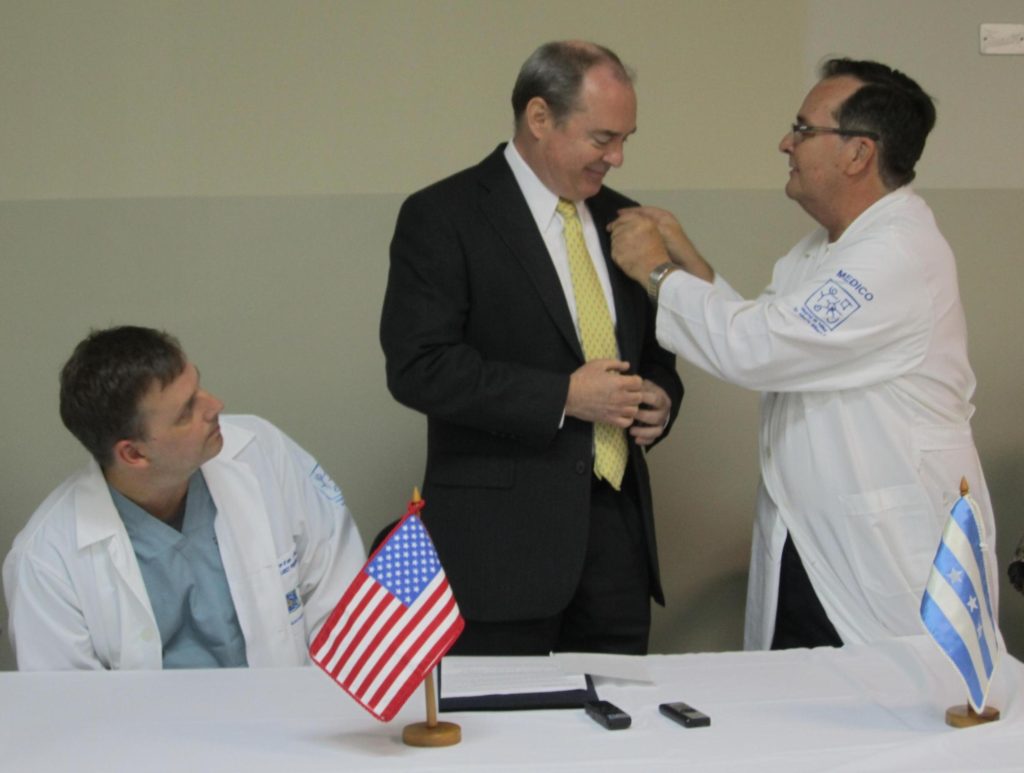