Finding Your Own Way to Make a Difference

HomeFinding Your Own Way to Make a Difference 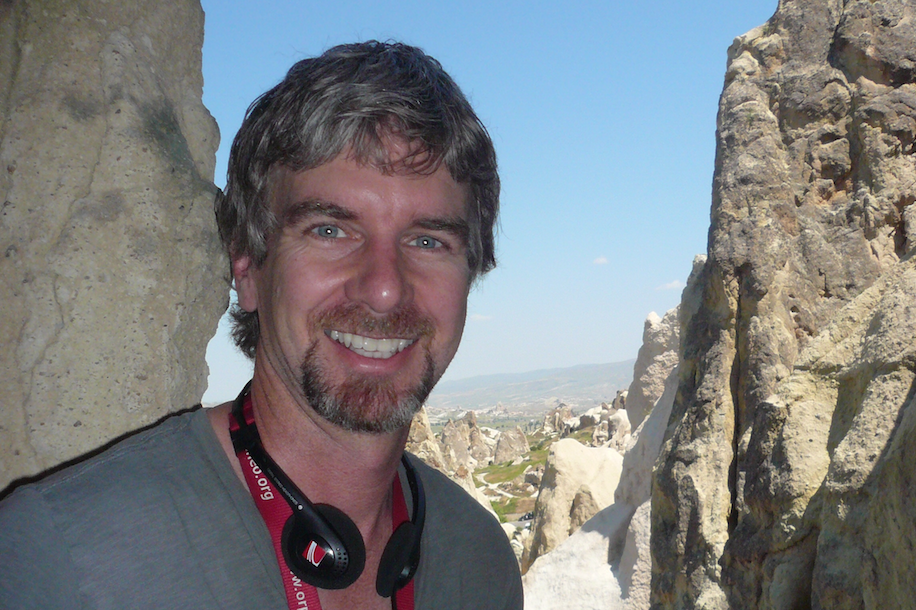 Hans Wechsel was a 29-year-old restaurant manager in Oregon with a degree in secondary education in 1999, when his career took a drastic turn. Having passed the Foreign Service entrance exams despite his lack of foreign affairs experience, he became a diplomat.

“What a great system for someone like me, where you can, based on merit and ability, get into a career like this,” said Wechsel, whose résumé at the time also included seasonal work as a tour guide at Yellowstone National Park. His first assignment in the service was in the West African country of Ghana.

New career diplomats often wonder how long it will take them to be entrusted with truly important work and make a real difference. Many of their senior colleagues say they will have a chance to prove themselves in the first five years. Since 9/11, the opportunities for entry-level officers to take on significant responsibilities have increased, allowing them to manage people and large budgets.

Wechsel ended up making a crucial difference during his second tour, as a political officer at the U.S. Embassy in Brussels, where he was responsible for the counterterrorism portfolio and had frequent interactions with various parts of the Belgian judicial system. In 2003, he came upon an unusual law, about which the United States had little reason to worry until then…