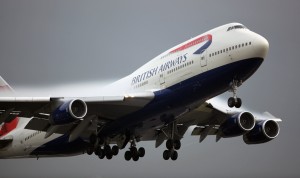 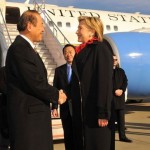 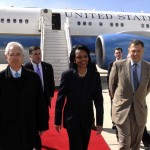 People often roll their eyes when I tell them that traveling around the world with the secretary of state is not that glamorous, but the waning months of an administration are a case in point. Reporters are happiest when they cover good stories, and it has been a while since a trip by Condoleezza Rice, President Bush’s chief diplomat — or by Mr. Bush, for that matter — created real excitement among the press corps.