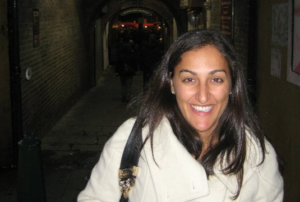 It has been more than seven months since the new U.S. Electronic System for Travel Authorization (ESTA) has been mandatory for airlines that fly citizens of visa-waiver countries to the United States. Yet some carriers’ computer systems are reportedly experiencing serious problems, resulting in denied boarding for travelers with valid ESTAs.

Last week, I received a disturbing e-mail message from an Austrian citizen who had read my previous coverage of ESTA issues. On July 5, she wasn’t allowed on a Scandinavian Airlines (SAS) flight from Stockholm to Chicago, for which the carrier blamed problems with the passenger’s ESTA… 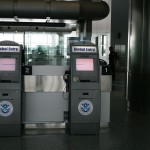 I’m not in the business of promoting products and services — let alone government initiatives — but the Department of Homeland Security’s new Global Entry program has truly changed my life. There is no reason why it can’t change yours, provided you are a U.S. citizen or permanent resident. All you need to do is go to the program’s Web site, fill out a relatively detailed online application form and pay a $100 fee… 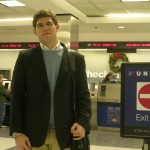 Most citizens of the 34 countries participating in the so-called visa-waiver program think that all they need to board a plane to the United States is a passport and an airline ticket. For the most part, they are right. But what kind of passport and ticket? If your passport was issued before Oct. 26, 2005, it must be machine-readable, with a strip at the bottom of the title page that can be read by a computer when swiped…