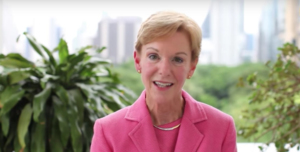 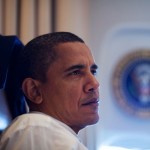 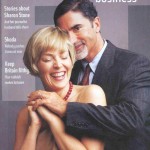 Just after 3 pm on an unseasonably hot spring day, an elegant, black sports car pulls up in front of a posh, downtown hotel in San Francisco, and out steps Sharon Stone. Sporting a stylish red scarf, she takes off her sunglasses and walks towards a virile-looking man in a dark suit and cowboy boots. This is Phil Bronstein, her husband of two years and executive editor of the San Francisco Examiner.

Stone and Bronstein then sit down for their first interview together since their wedding on Valentine’s Day, 1998. At the time, gossip columnists were quick to give their marriage no more than a year. They were wrong, but the couple acknowledge the difficulties of a marriage involving two of the most fickle of all professions.

“You work really, really hard at it, because that’s what’s required for a successful relationship,” Stone says, once the waiters in the hotel’s restaurant finally retire, having assured her of the pleasure of her presence…