He is an author and former journalist specializing in international diplomacy

"I can think of no better source for aspiring diplomats than Nicholas Kralev’s seminal work on the Foreign Service.” — Ambassador Thomas R. Pickering 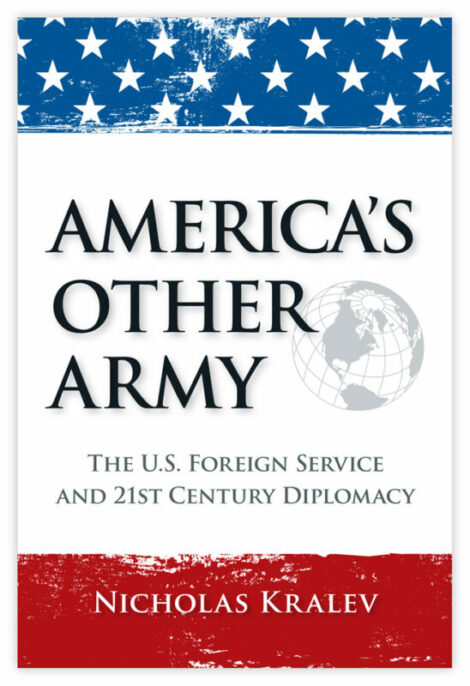 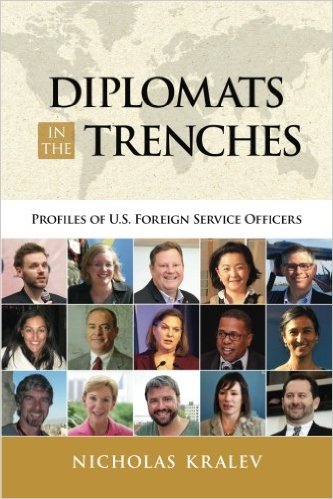 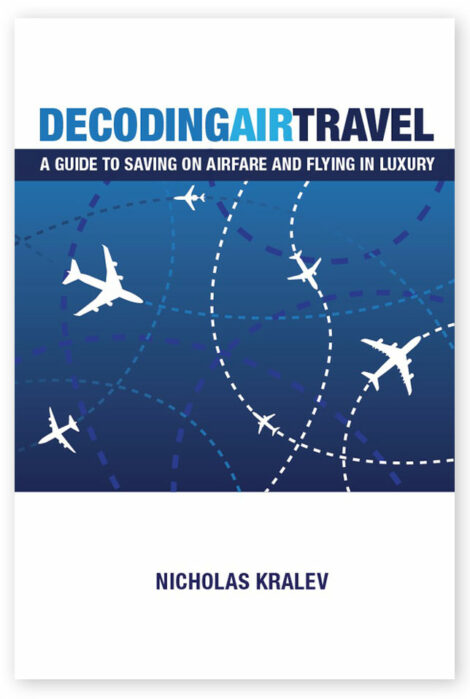 How to Prepare a Post-Trump Renaissance in Diplomacy
It has been just over a year since American diplomacy entered a dark age, but the time for mourning has passed.

Diplomats Are Made, Not Born
Governments around the world must solve an acute problem: Global diplomacy today is not very effective, in part because it is misunderstood and starved of resources.

The State Department’s Loss Is Corporate America’s Gain
Scores of career diplomats have been forced out or resigned since 2017. Big companies have taken advantage of their skills.

The State Department’s diversity problem
The agency began talking seriously about the need for a diplomatic service that truly represents the American people during Colin Powell’s tenure as secretary of state.

Do presidents trust the Foreign Service?
Any sweeping reforms of the service should begin with a rethinking of what the profession of diplomacy and its practice mean in the 21st century.

The White House’s Secret Weapon
Democrats and Republicans heap generous praise on the deputy secretary of state, but the Foreign Service struggles to find the next Bill Burns.

Learn About His Diplomatic Academy 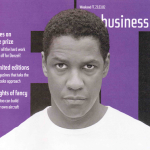 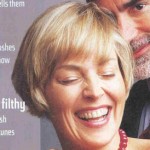 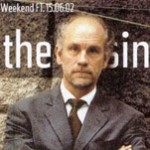 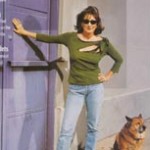 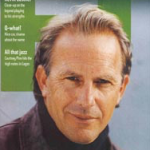 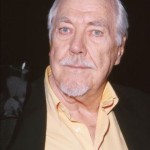 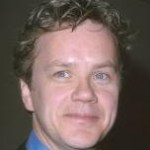 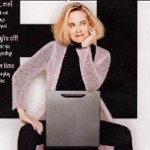 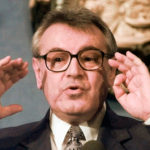 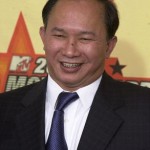